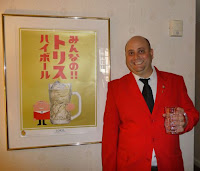 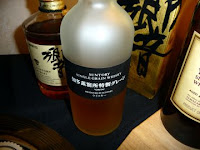 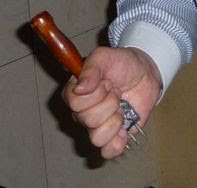 Another great day at Tales, filled with lots of great conversations, drinks and good times. Here are a few highlights from day two:

And just one lowlight:
It's raining in NOLA today, so it's especially sticky out. Good thing I get to stay in the Monteleone most of the day!
Posted by ~Sonja~ at 12:58 PM No comments:

After arriving in NOLA yesterday, I hit the ground running in the parties, drinks and good time departments. Perhaps a bit more than I should have, in retrospect, given that it's early on in my TOTC tenure.

Here were some highlights from Wednesday:
And a few lowlights:
All in all, a great first 24 hours. Now, off to a seminar!
Posted by ~Sonja~ at 12:52 PM No comments: